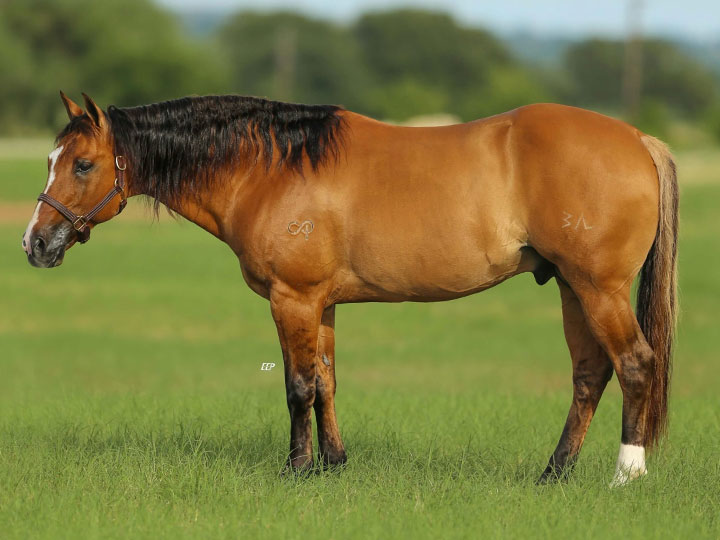 WSR Hesa Dunofa Lena has over half-a-million in earnings, having competed at the Wrangler National Finals Rodeo under two of the sport’s most explosive heelers in Cesar de la Cruz AND Dakota Kirchenschlager. He came in clutch as they tapped him at the end of the season, too, to get them there. 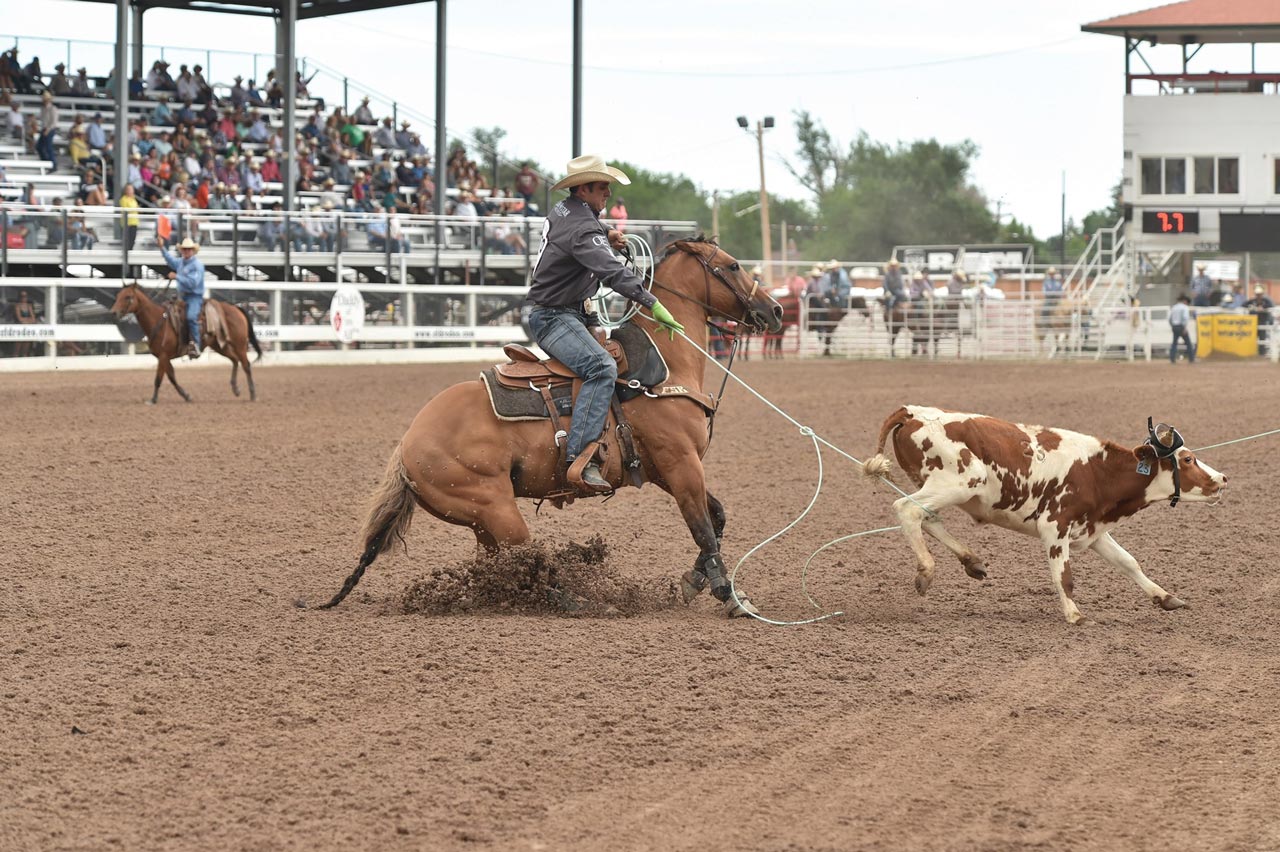